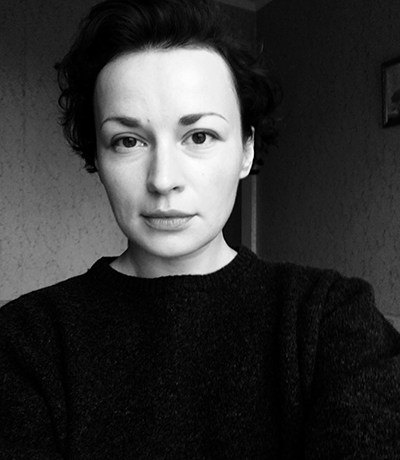 Marina Stepanska (b. Ukraine) graduated from the Karpenko-Kary Kiev National University of Film and Television in 2004. She worked at the experimental theatre “School”, where she studied methods involving nonprofessional actors. She participated in the six-month workshop Archidoc, organised for European documentarists by La Fémis film school in Paris.