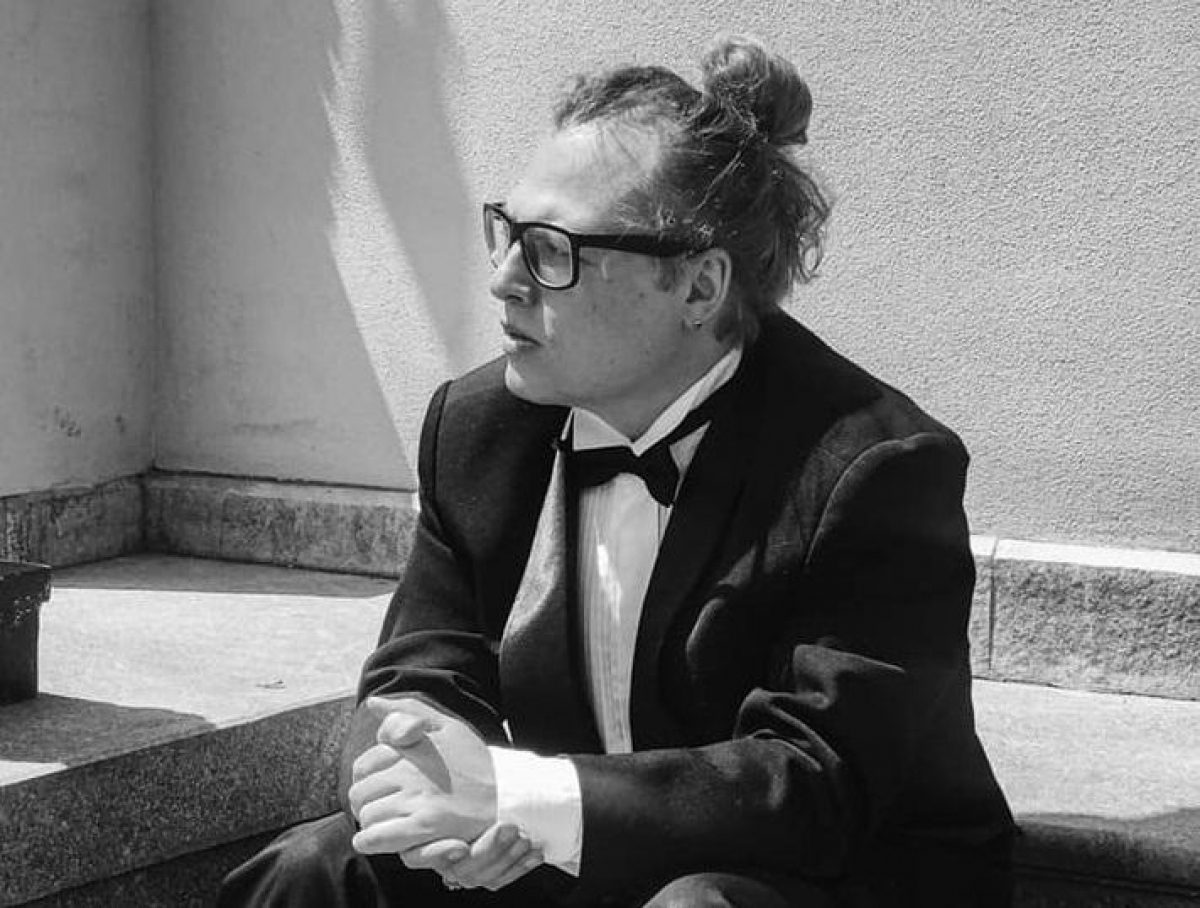 The Directors Guild of Ukraine is deeply concerned with the detainment of Ukrainian director Yevhen Lavrenchuk in Italy based on the demand of the Russian Federation for his extradition.

As can be seen from the press announcements, the Russian side insists that he allegedly committed “financial violations” on Russian soil eight years ago. The director is detained in custody at the penitentiary facility in Naples since December 17, 2021.

Yavhen Lavrenchuk graduated from the Russian University of Theater Arts (GITIS, the workshop of Roman Viktyuk) and the Higher Courses for Film Directors in Moscow. At the time, he became the youngest production director in the Russian Federation. His graduation work had been staged at different venues from 2003 till 2015. In 2004, he established the “Polish Theater in Moscow”, which actively staged different performances, conducted educational programs and acting workshops. In 2013, the director was honoured by the Government of the Republic of Poland for his contribution into the development of Polish culture.

The director refutes all accusations of alleged financial violations incriminated by the Russian Federation, for which extradition is demanded. During the period of his work in the Russian Federation, Yevhen Lavrenchuk, as many other artists, was suppressed for promoting the principles of free creativity. In 2011, he was accused of “promoting homosexuality” in his performances “Dragon” and “Anna Karenina” in the Tomsk Youth Theatre. He filed a lawsuit to protect his honour and dignity, but Tomsk court rejected Lavrenchuk’s claim in 2013.

In 2014 Yevhen Lavrenchuk left the territory of the Russian Federation to show his disapproval of the occupation of the Crimea and the hostilities against  Ukraine in Donbas, and the director has publicly stated his disapproval several times.

We invite your attention to the fact that systematic and numerous prosecutions are taking place in the Russian Federation, aimed against journalists, advocates, opposition figures, ecological activists, human rights activists and artists. The world was shocked in 2021 by the decision of the Russian Federation to liquidate the International Historical and Educational Society “Memorial”, founded by the scientist and human rights activist Sakharov to preserve the memory of Stalin’s repressions.

The Russian Federation regularly misuses the international law enforcement cooperation between the countries and uses the Interpol system for its political causes. In spring 2017 the report for the Parliamentary Assembly of the Council of Europe named the Russian Federation, together with Republic of Turkey and the Islamic Republic of Iran, as the countries actively using the “red card” system for political persecutions.

In addition to that, torture and abusive treatment of people is an integral part of the law enforcement system in the Russian Federation, which is evidenced by the reports of the international organizations and by the numerous videos submitted to Gulagu.net, showing the beating and rape of convicts in penitentiary facilities and hospitals.

The whole European civilization is built upon the principles of justice originating from Rome. And it is the Roman law that is used in most countries of the world as a paragon of justice. European values include, among others, the value of each human life, the respect for personal dignity, integrity and immunity, rights and freedoms of each person. We sincerely hope that Italy will not go astray from the fundamental principles lying in the core of its legal system, and will not allow dirty politics to take advantage over the rule of law.

The Directors Guild of Ukraine hereby addresses the Government of the Republic of Italy and the Government of Ukraine, and to the international human rights organisations, in particular, Amnesty International, Human Rights Watch and the Italian Federation for Human Rights (FIDU), with the appeal to exert special control and supervision over Yevhen Lavrenchuk’s case in order to protect the Ukrainian theatre director from unsubstantiated prosecution and to prevent his extradition to the Russian Federation, the aggressor state that persecutes and kills Ukrainian citizens..

Zhanna Maksymenko-Dovhych, Director, Head of the Directors Guild of Ukraine, Member of the  Documentary Association of Europe

Maksym Rudenko, Director, Member of the Directors Guild of Ukraine

Olga Reshetylova, Coordinator of the Media Initiative for Human Rights

Volodymyr Voitenko, Film Expert, Head of the Board  at the Association of Film Critics of Ukraine

Yuri Shevchuk, film scholar, Director of the Ukrainian Film Club of Columbia University in the City of New York, the United States.

FILM EDITING. Action scenes: what to know. 5 tips from the film director and film editor Tetiana Khodakivska’s own experience.