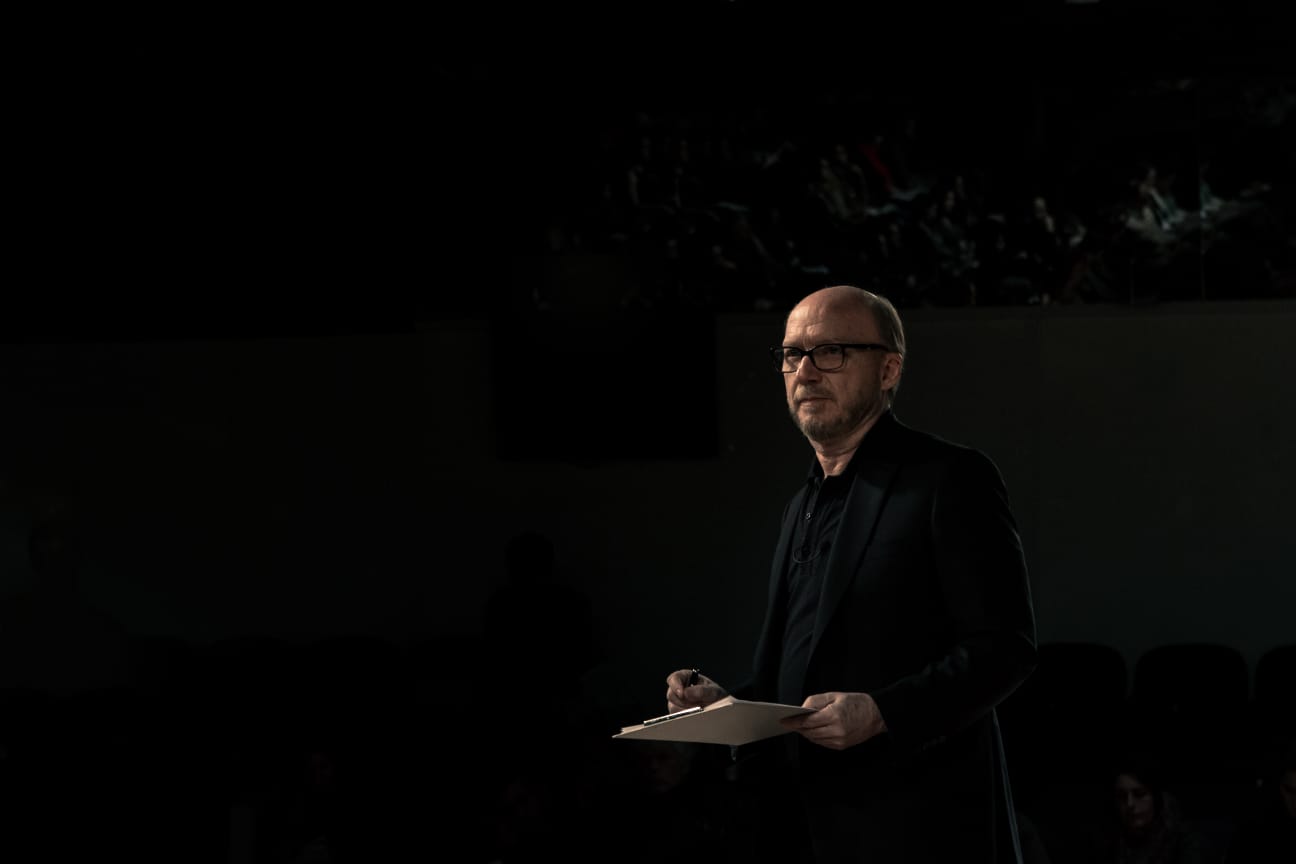 We invite directors to an online meeting with the author of the films “Crash” (2005), “Million Dollars Baby” (2006); James Bond films “Casino Royale” (2006); “Quantum of Solace”, and many other successful films as well as the game “Call of Duty: Modern Warfare 3.”

The meeting will take place online on March 25 at 17:45.
The conversation will be led by Tetiana Khodakivska (director, film editor).
The Ukrainian Guild of Directors provides simultaneous translation of the event into Ukrainian.

Paul Haggis gives a master class on a volunteer basis at the invitation of director Tetiana Khodakivska and the Ukrainian Guild of Directors.

You need to register for the meeting. Limit – 100 participants. Registration will last until March 22. On March 23, we will send a confirmation and a link to the event.

FILM EDITING. Action scenes: what to know. 5 tips from the film director and film editor Tetiana Khodakivska’s own experience.

Enticing, Sugary, Boundless or Songs and Dances about Death.