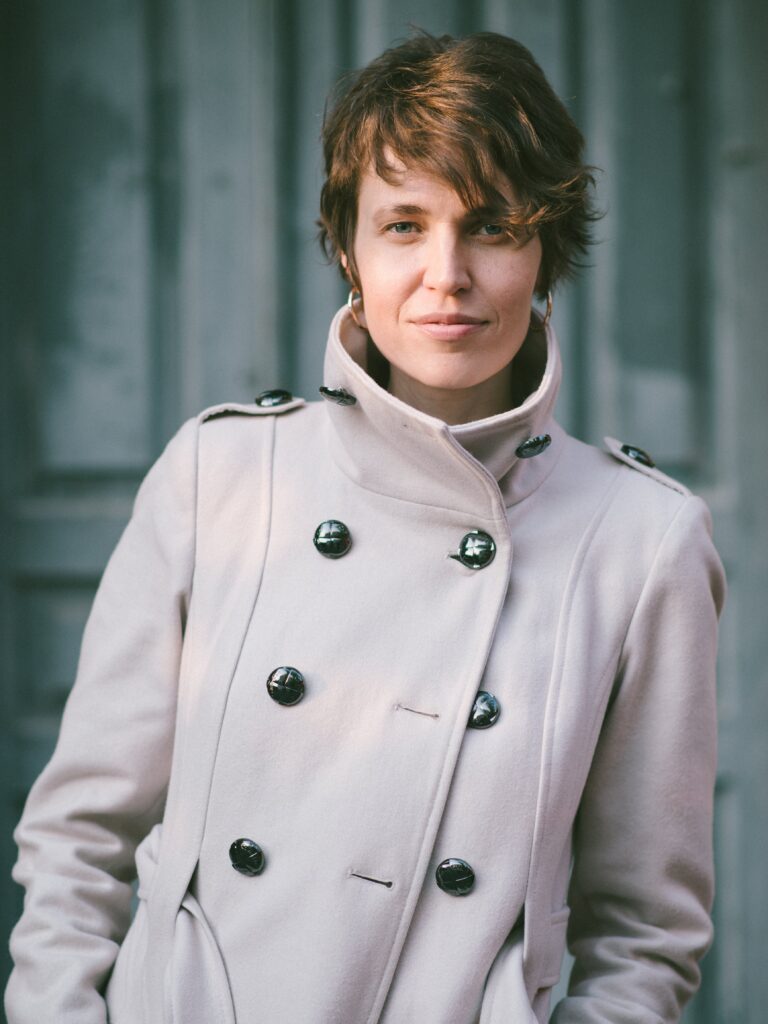 Yuliya Myronenko studied Law at KROK University, Kyiv and filmmaking at Kyiv Academy of Media Arts.
While working as a commercial director and producer she directed more than 20 commercials and several short films, which were screened and awarded at film festivals. Yuliya has also written screenplays for award-winning short films directed by others. She is the award-winning writer and playwriter and a board member of the Director’s Guild of Ukraine.